How To Insure A Condominium – Best Tips

How To Insure A Condominium – Best Tips 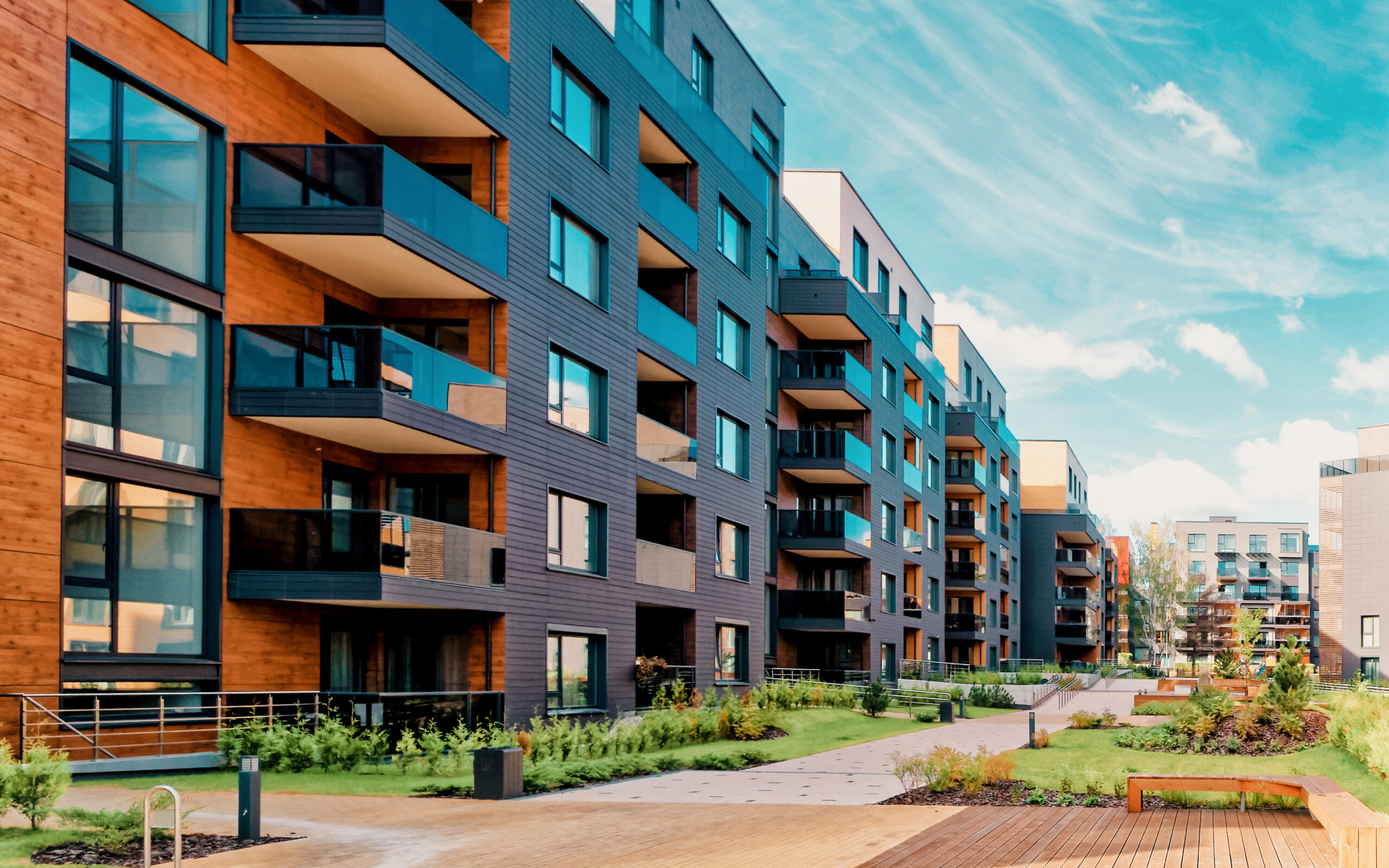 Are you a condominium owner? Did you know that since the Alur law of March 24, 2014, the building must be insured at least with regard to civil liability?

Each co-owner also has the obligation to take out civil liability, whether he is the occupying owner or not.

We’ll tell you more about the most interesting formulas to best protect you without breaking the bank.

What are the parts of the co-ownership to be insured

On the one hand, the common areas.

They are intended for the use of all and which belong to all the co-owners according to a defined share: the entrance hall, the roof, the stairs, the elevator, the corridors, the floors. On the other hand, the private parts.

They belong to a single owner and are reserved for his exclusive use: apartment, terrace, parking space, private box.

Insurance companies offer contracts adapted to the parts of the co-ownership concerned with more or less extensive coverage.

Let check out some common areas insurance in this section

The civil liability of the co-ownership may be engaged with regard to third parties and each co-owner in the event of damage caused by the building or elements of the building (the fall of a tile or a broken stair step) or by a person assigned to the service of the condominium (maintenance staff for example).

Attention! Not taking out civil liability insurance exposes the co-owners to very high costs in the event of uncovered claims in the common areas.

It is the syndicate, or trustee, of the co-ownership who is responsible for taking out the insurance.

He can contract it without a mandate from the general meeting of co-owners. However, the latter may decide to modify or cancel its decision.

Co-ownership regulations often require the trustee to take out insurance for damage to the building. The events generally covered by this type of contract are as follows:

Most often, building damage insurance only covers the common areas, but some contracts include certain private areas. Ask your adviser.

The IRSI agreement, formerly called Cidre, is an agreement between insurance companies which aims to simplify the compensation of a co-owner victim of water damage or fire. For it to apply, several clear rules must apply:

Each owner, whether or not he occupies his accommodation, must insure him at least in civil liability.

This allows the subscriber to be covered when a claim starts in his private portion and causes damage:

It should be noted that in the event of damage caused which originates in a private part of the building, it is the co-owner of this property who must make a declaration to his insurance.

Generally, the co-owner-occupant takes out multi-risk home insurance which covers his civil liability vis-à-vis the co-ownership, neighbors and third parties, as well as his furniture and personal effects.

Insurance companies offer a specific contract to lessor co-owners. This is non-occupant owner insurance, in other words “PNO contract”.

It is mainly intended to insure his accommodation temporarily unoccupied by the tenant or to take over in the event of a claim and the tenant is poorly insured.

When signing the lease, the tenant must present a civil liability insurance certificate. This guarantee covers it vis-à-vis the owner, but also neighbors and third parties.

In addition, he is advised to take out multi-risk home insurance to cover his furniture and personal effects.